The Rainbow Circumnavigation: Stories from the First Openly Gay Man to Sail Around the World

* from The Rainbow Circumnavigation: Stories from the First Openly Gay Man to Sail Around the World held on January 25, 2018

Listen in to six-time award-winning author, two-time TEDx speaker, executive and life planning coach Larry Jacobson, as he brings you on board the sailing vessel Julia for the ride of your life. With personal insight, wisdom and humor, Jacobson will share funny, scary and romantic stories from his six-year odyssey.

He will answer questions such as: How were he and his openly gay crew received? Were there problems flying the rainbow flag all the way around the world? How did Jacobson deal with his fears? What scared him the most: pirates, storms, tsunamis or Texans?

You’ll learn more about Jacobson’s method for managing fear, which he developed while at sea. Jacobson will also be signing his award-winning memoir, an Amazon No. 1 best seller, The Boy Behind the Gate. 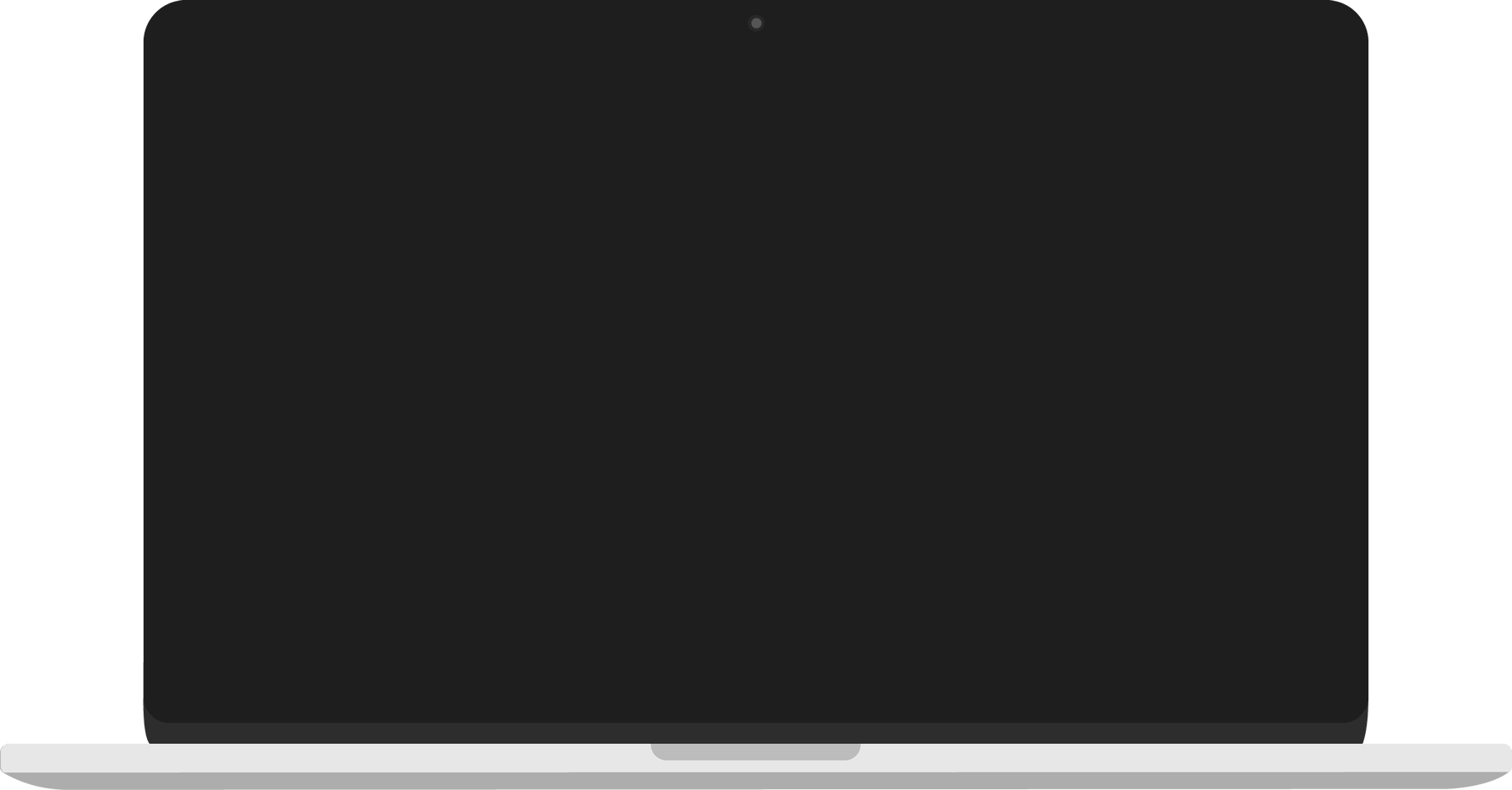 FOLLOW ALONG (below), OR EXPLORE,
The PowerPoint Larry Used in His Presentation

*** To advance the slides, simply Click on the arrow (triangle) at the bottom of the player (above)

Invite Larry to share his story with your group; or invite him to present one of his workshops on Overcoming Fear or one of his other in-demand topics. Click HERE to see see a list of his presentation topics! (opens in new window)

From CEO to Sailor, with Larry Jacobson – Interview with Rosa Ponce de Leon

Turn Your Dreams into Reality – FreedomSeries Interview with Barry Magliarditi